Advices and queries 30. Are you able to contemplate your death and the death of those closest to you? Accepting the fact of death, we are freed to live more fully. In bereavement, give yourself time to grieve. When others mourn, let your love embrace them. 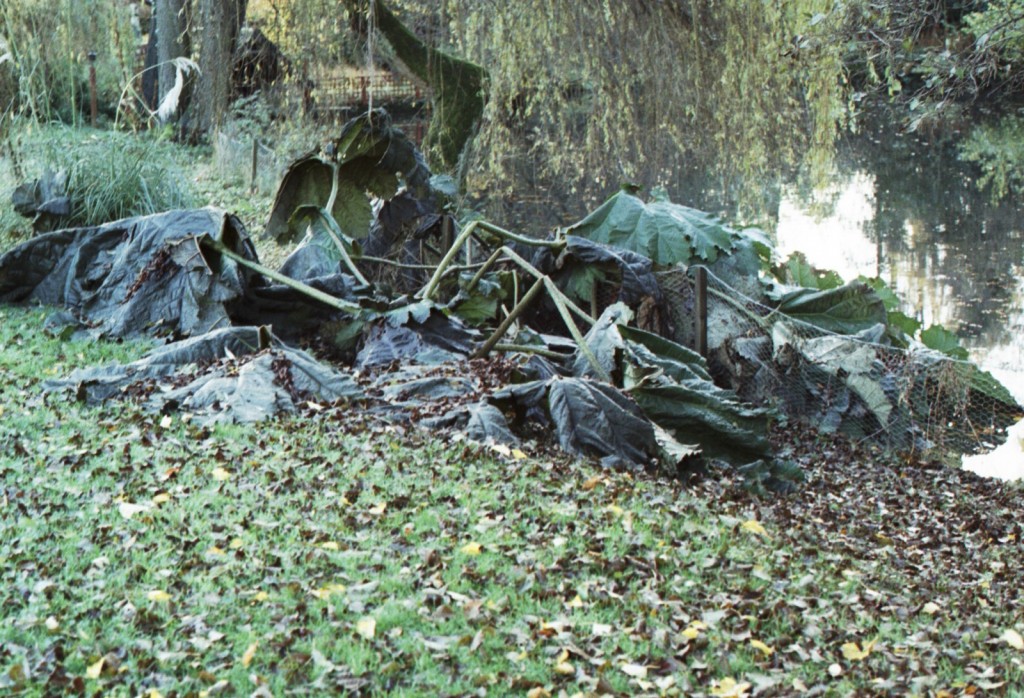 Contemplating my own death. That’s closer to home, more specific, getting harder. Contemplating the death of those closest to me. Very difficult. 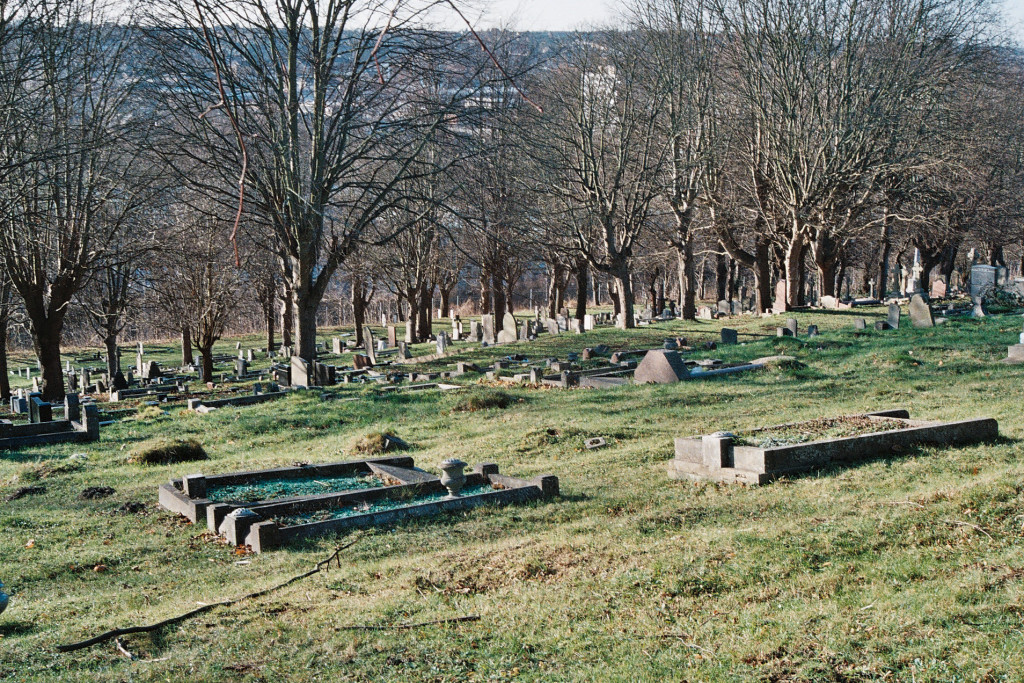 I can cope with some of the practicalities.

I’ve made a will, as has my spouse. At some point they need to be reviewed, but they are written in general enough terms that they probably stand for now.

I’ve registered with the MS tissue bank. They welcome donations of brain, spinal cord and a small piece of muscle tissue. It has to be taken shortly after death. It’s important to let people know one’s wishes about this. I have talked to my close relatives about it and that was OK. My spouse has signed up too, samples from people without MS are also needed for research. 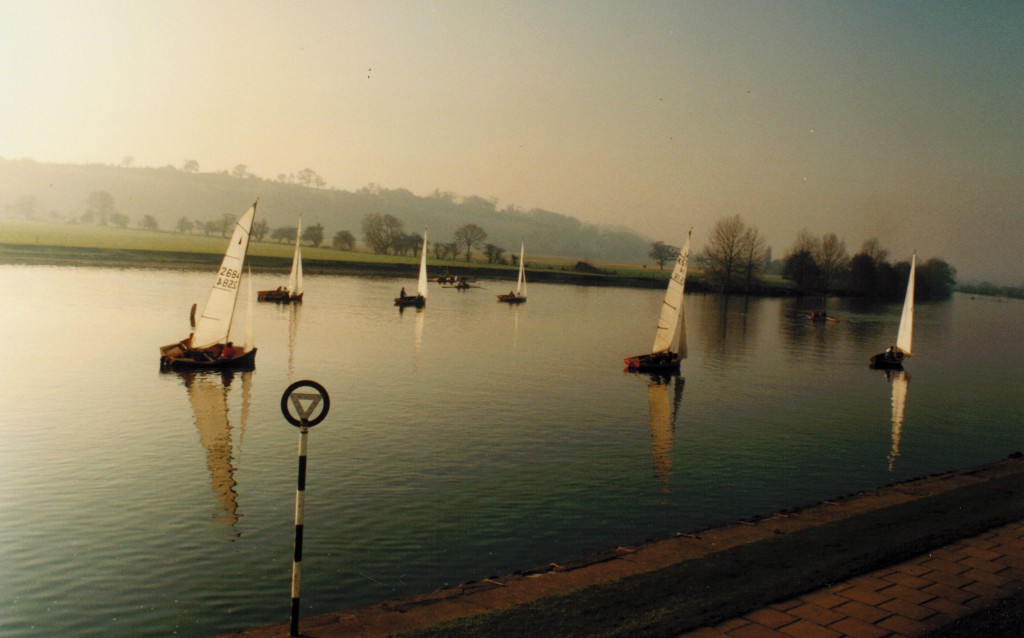 I’ve thought about my funeral and discussed with my family. While I’d love a sky burial being butchered and fed to the red kites flying over Winter Hill, I’m accepting that a woodland burial in a willow casket (sustainably sourced) in a foetal position is a far more practical option. An accompanying meeting for worship would be my suggestion, but funerals are for the living not the dead – so those left can do what they like as far as I’m concerned. A do-it-yourself funeral would be my family’s general style though, as well as my suggestion.

I’ve thought through and discussed my views on assisted suicide, having a diagnosis of MS brings such things a step closer. I’m convinced that I don’t want to ask anyone to help me die. I think it would be wrong to ask it of anyone. That means I have to endure the pain and deterioration in function that is almost certainly my lot. Some days I have a lot of pain and wonder if I’ll hold to this resolution.

I’m aware of my spouse’s choices too, to quite an extent. Though I think we both should write it all down. We thought to put everything in a book, but the younger generation think it should be on google drive where they can easily access it too. My parent’s have done the paperwork ready for enduring power of attorney, wills, lists of where their money is invested, prepaid funeral plans, everything in order – and I have copies of all that would be needed.

But what about the emotional aspects of all this?

In bereavement, give yourself time to grieve.

This is the really hard stuff. I’m naturally good at being practical, sorting out, organising, trying to support everyone else. But admitting that I need time to grieve too …

I went to my father-in-law’s funeral full of how I was there to support my spouse and our children, how I could cope with the practicalities and hold others while they cried. The service began and I burst into tears, didn’t notice anyone or anything else much for the duration – just cried all the way through. It was healthy and needed, but caught me totally by surprise. So what if the deceased is my spouse, or my child, or my parent?

Clearly a lot still to work on. 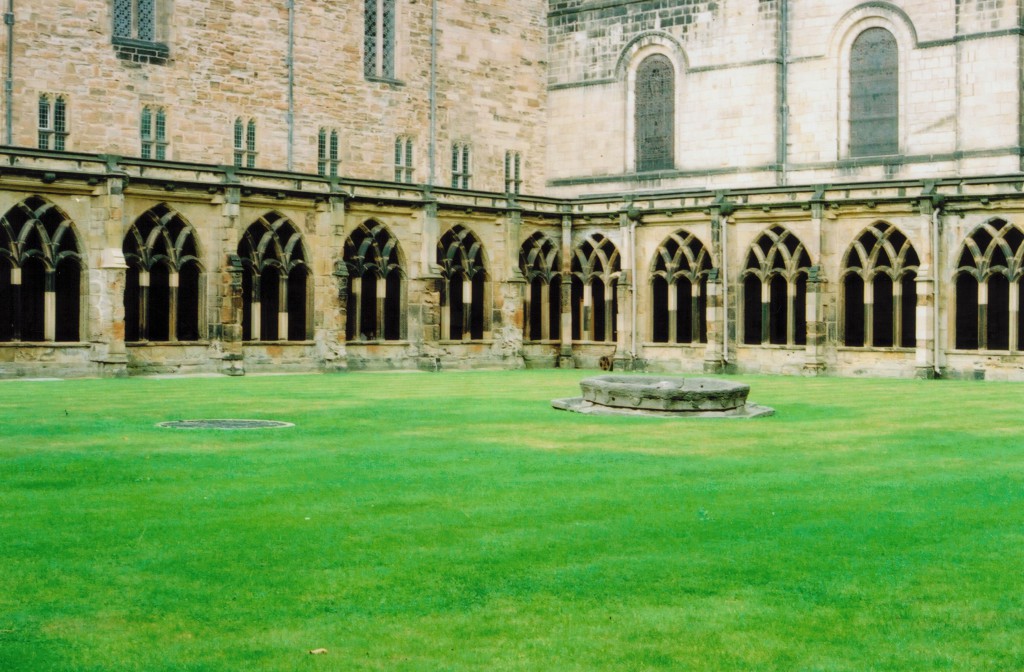 This phrase, from the introduction to an old version of the Committees* Handbook, was offered to us in vocal ministry at the closing worship of QCCIRs* committee meeting recently.

For me it immediately threw up several pictures.

Firstly, that both are places of worship. At a recent training day for clerks* and committee secretaries I had heard powerfully the importance of worship in the life of a committee*, and the advice ‘if in doubt have more worship, time spent in silent waiting worship* is never wasted time’.

Then lots of images around St Albans Cathedral. I was born in St Albans, and have lived near to there nearly all my life. The abbey* and cathedral are ever-present and have been for many centuries. The Church of England is not only ‘established’ in a constitutional sense, it is established in the landscape. Over the years I have gone to the abbey* for many different reasons including as a tourist; to get a light lunch in pleasant surroundings; to attend large scale services. I am fascinated by the decoration (while also wanting to remove it all). The gradual revelation of paintings on pillars that were whitewashed over in the reformation* has been fascinating.

A particularly powerful memory is of a visit with a group of predominately Muslim women from Watford. When it came to time for midday prayer, they went to one of the side chapels, spread their coats on the floor in place of prayer mats and prayed. I felt that my only possible response was to kneel in the pew nearby and pray too.

Another image that came to me is how parts of this cathedral have fallen down over the years. It has been patched in different materials (flint, stone, Roman brick and tile salvaged from older buildings) and repaired and extended in varied architectural styles. Yet it remains a physically intact edifice, a place of prayer and of pilgrimage, the home of an active Christian community, and, of course, a tourist attraction. Sometimes our Quaker committees seem to be falling down, we rebuild, perhaps with different materials, in different styles, but they too can go on serving. 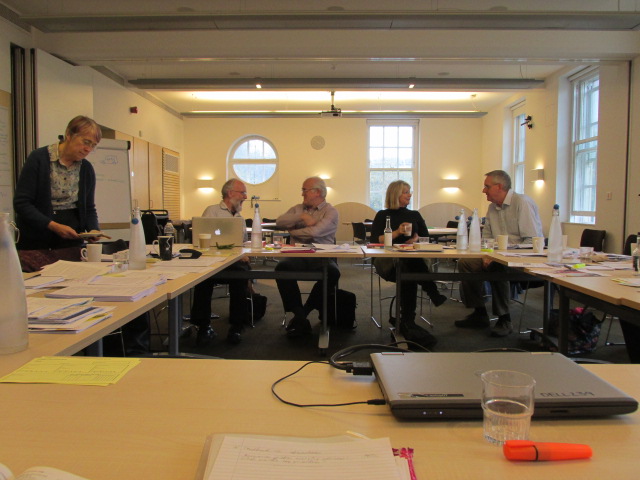 There is quite a lot of ‘Quaker speak’ and other words that assume certain background knowledge in the above, so for those unfamiliar with it I’ll try to interpret.

Committee – British Quakers have committees at all levels from local meetings to national bodies. Sometimes they oversee work done by paid staff, most, especially locally, do the work. themselves. Committee members are almost always appointed to serve for a triennium, only exceptionally do they serve for more than two successive triennia. Committees work using the Quaker business method where the business is conducted in the context of silent waiting worship and minutes are agreed during the meeting.

QCCIR – Quaker Committee for Christian and Interfaith Relations. A national committee that represents and responds on behalf of Britain Yearly Meeting (the national organisation of Quakers in Britain) to other faith groups. It also encourages Friends to become involved in inter-church and inter-faith activity.

Clerks and committee secretaries – clerks serve a committee by presenting the business and recording the minutes in the meeting, they may also handle communications between meetings. They are a servant of the meeting, rather than being in charge of the committee. For national level committees they are often supported by a paid staff member who handles much of the administration of the committee.

Waiting worship – Quaker worship takes the form of expectant waiting in silence. It is usually completely unprogrammed, but anyone may speak if moved by the Spirit to do so.

The abbey – not ‘Quaker speak’ but ‘St Albans speak’. Locals commonly refer to ‘the Abbey’ as if it were the only one.

Reformation – the dramatic change in the Church of England when it split from the Church in Rome under Henry VIII. Monasteries were dissolved, buildings were knocked down, much decoration was painted over or destroyed. It was part of a long period of major disagreement between catholic and protestant factions within the church.

Recently I went away for a retreat* with Christian leaders from across Watford from a wide range of organisations and denominations. One of the strange things to me is the idea of starting with Bible readings. As a Quaker I start with expectant, waiting silence which may lead me to the Bible but quite possibly elsewhere. 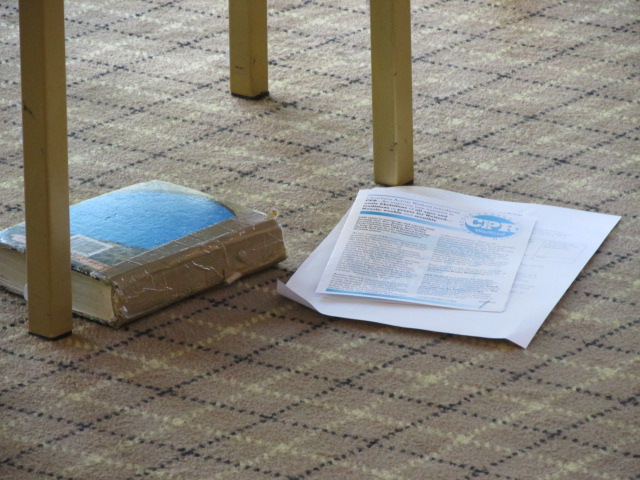 However, on this occasion one of the initial readings was from Paul’s letter to the Ephesians (3:14 – 19):

For this reason I kneel before the Father, from whom every family in heaven and on earth derives its name. I pray that out of his glorious riches he may strengthen you with power through his Spirit in your inner being, so that Christ may dwell in your hearts through faith. And I pray that you, being rooted and established in love, may have power, together with all the Lord’s holy people, to grasp how wide and long and high and deep is the love of Christ, and to know this love that surpasses knowledge – that you may be filled to the measure of all the fullness of God.

The phrase ‘so that Christ may dwell in your hearts’ really spoke to me. Like early Friends I could read this and relate it to my own experience, in this case of the Inner Teacher. It stayed with me throughout the retreat, where our theme was ‘going deeper’ and we considered and shared what it meant to each of us to go deeper with God personally and with our congregation or organisation. The depth of sharing was amazing.

We also worshipped together in a variety of styles and heard about other unity movements, similar to Christians across Watford, in other UK towns and cities, and across the world.

Some years ago, challenged on a Woodbrooke course to be bold and speak out about how I would like to help change the world, I committed to paper and said to my small group that I wanted to help bring the Kingdom of God to Watford. In one way I believe that it is already here, even though it doesn’t look much like it. What is needed is to show people that and to change the things that don’t fit. A good start is for us all to ‘love our neighbour as ourself’, another is for us to do this together. This group is one that is working towards the same aim (even if we picture the Kingdom a bit differently) and is modelling it in the relations we are all building with one another, and, in our various ways, with the much wider community.

* I am cautious of the word ‘retreat’ in this context. It suggests to many a quiet, inward solitary occupation. This was a retreat from the immediacy of our daily lives and from Watford (though we only travelled across Hertfordshire), but very much a seeking together for the will of God for ourselves and our town. And it was certainly not quiet, we did a lot of talking, but with a lot of good listening too.