J is for Joy

Sorting out recently I came across this quotation from the Epistle of Britain Yearly Meeting 2004:

At the centre of our Religious Society of Friends lies a precious pearl, the Truth that we know in our hearts. Let us be confident and not withhold the joy of this continuing discovery from the world. To strengthen our Meetings, we need to tell others why we are Friends. We must face our fears of conflict and change, but also express our joy in our faith and community. 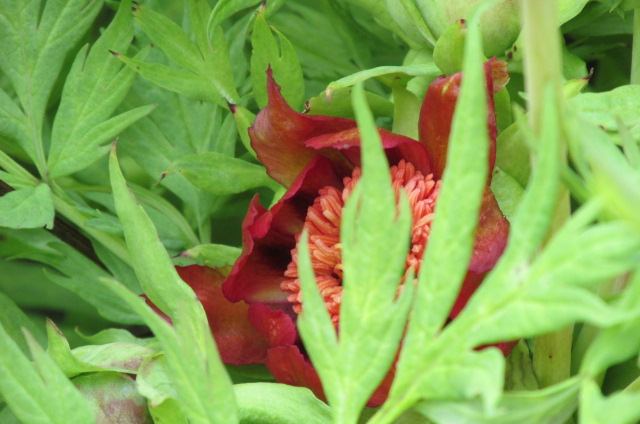 I was already thinking to write about joy and what brings me joy, this short quotation uses the word twice – and urges us to share it, not withhold it.

Looking at the spiritual preparation questions for Yearly Meeting this year, I’m being asked about sharing my journey with other Friends, how I do that and how easy or difficult I find it. Then about my experience of being ‘spoken to’ in a meeting for worship, of being ‘nudged ‘by the Spirit, how and if I could share any leading with others.

I wonder if I have made any progress in sharing the joy in my life since we wrote that epistle in 2004. 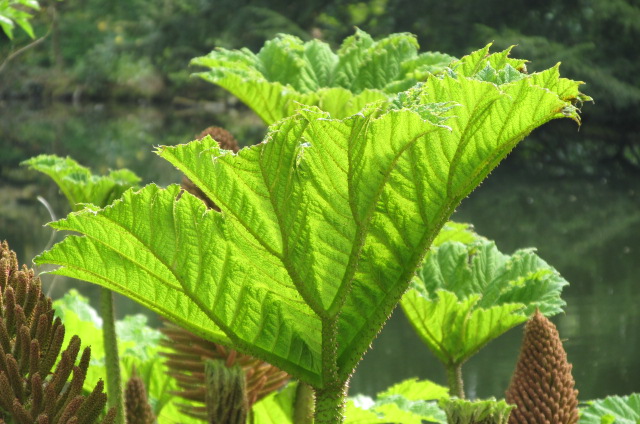 So what brings me joy? The simple, probably obvious, things such as 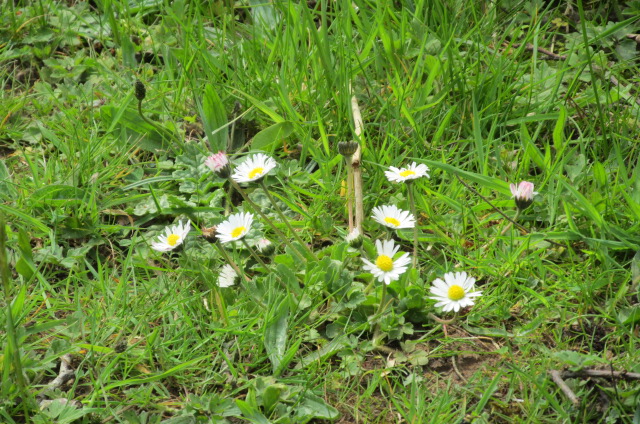 And that ‘precious pearl’, the Truth I know in my heart, the Presence that I feel, though I may be uncertain how to name it? How do I express my joy in that? By 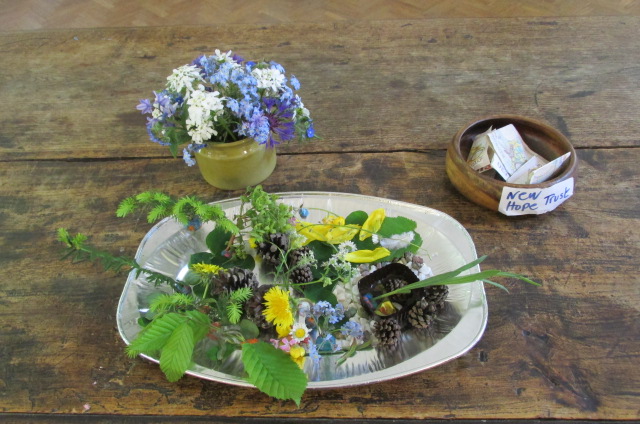 Do I express this joy, do I share it? I hope so. But I could do better. How? 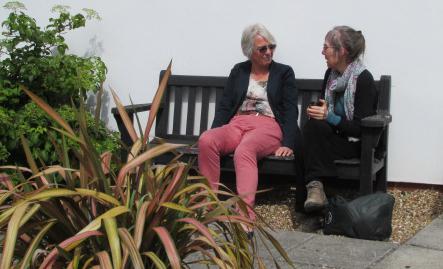 And you, do you know that Truth in your heart? Do you have the confidence to share it?

In February I went to Woodbrooke on a weekend course entitled ‘Understanding Islam, Challenging Islamophobia’. The aim may have been to help us challenge Islamophobia, the result certainly challenged me. The day after returning I wrote:

This course was challenging to us as participants. Some of us were challenged trying to learn and understand basic facts about Islam in a short space of time. All of us were challenged by our reactions to headlines from newspapers, to some examples of current government policy and by meeting some people who have been personally affected by Islamophobia. We were also encouraged that we could do something to counter this. Learning more about Islam, generally becoming friends with Muslims living in our locality, complaining about inappropriate reporting in the media, visiting a local mosque are all examples of positive actions we can take. 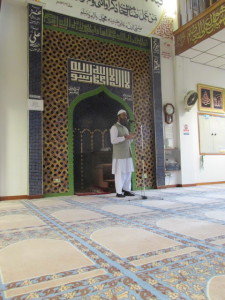 I had previously taken courses about Islam so the basic introduction was useful revision to me, but not a huge challenge. But I was challenged by examples of how the press supports terrorism by inducing fear in the way they report even quite minor events and totally ignore other positive things that happen. Fear and threats sell newspapers. We considered ways in which government policy claims to be fighting the threat of terrorism, and yet also feeds the fear and compounds the problems. We had speakers who shared very freely from their personal experiences and we learnt a lot. I also felt challenged to find ways to respond. We did identify small actions we can all take, which are all good, but somehow feel too small. And yet I am only me, and I’m short of time and energy. 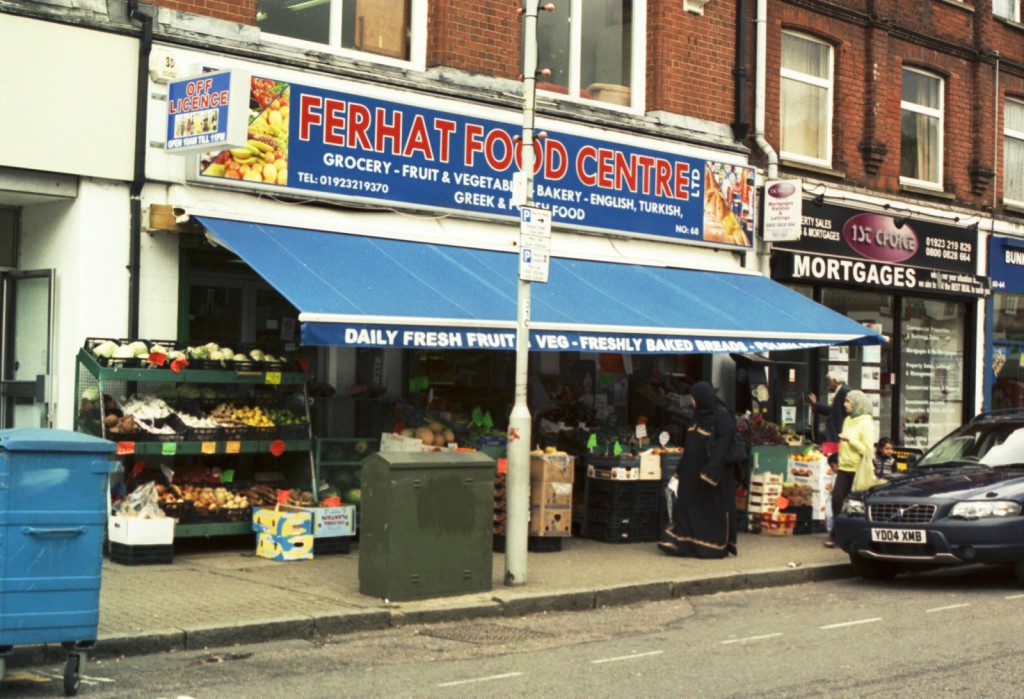 I did seize the opportunity when colleagues asked about my weekend to tell them a little of what I had been doing and to ask if they felt threatened (several of my colleagues are Muslim). On the whole they felt fairly safe, they report nasty looks and being blanked rather than physical threats, though they are concerned about family members who commute into London. 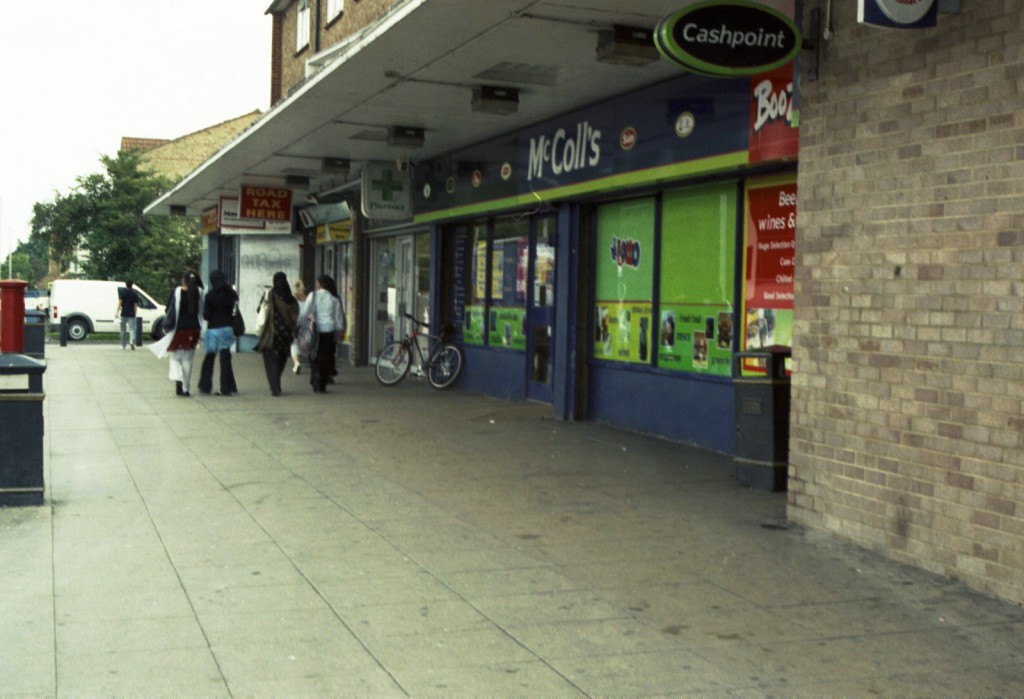 Since this course there have been more incidents blamed on militant Islamists including Brussels and Glasgow and I have heard incidents of leaflets being handed out in my normally tolerant home town inciting negative responses to these. See my last post.

One very specific thing that has stayed with me from this weekend was when in my small group Moazzam Baig was asked ‘were you tortured at Guatanamo Bay?’ and he replied ‘everyone was tortured at Guatanamo Bay’. He clearly didn’t want to go into detail. It made me think that perhaps he meant everyone. Obviously all the detainees, but also, in a less obvious but equally real sense, all those involved in detaining and torturing them. I’m still processing this challenge.

In the meantime I’ll go on learning, and being friendly, visiting mosques and helping others to do so. Small things, but every little does help. 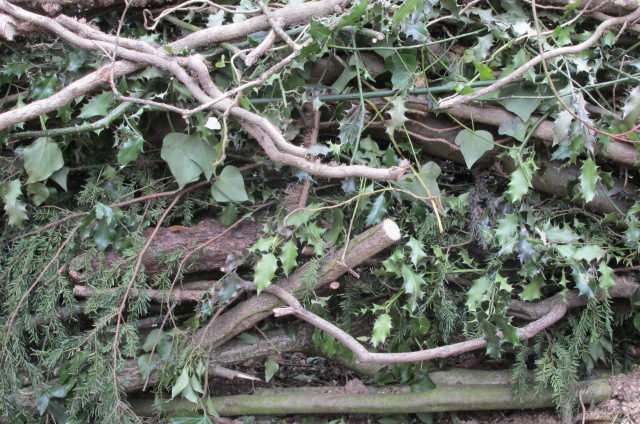